Request a call
Thank you! Your submission has been received!
Oops! Something went wrong while submitting the form.
Help develop Sarnia-Lambton resource mapping by participating in the 2022 Business Survey.
Language News & Events | 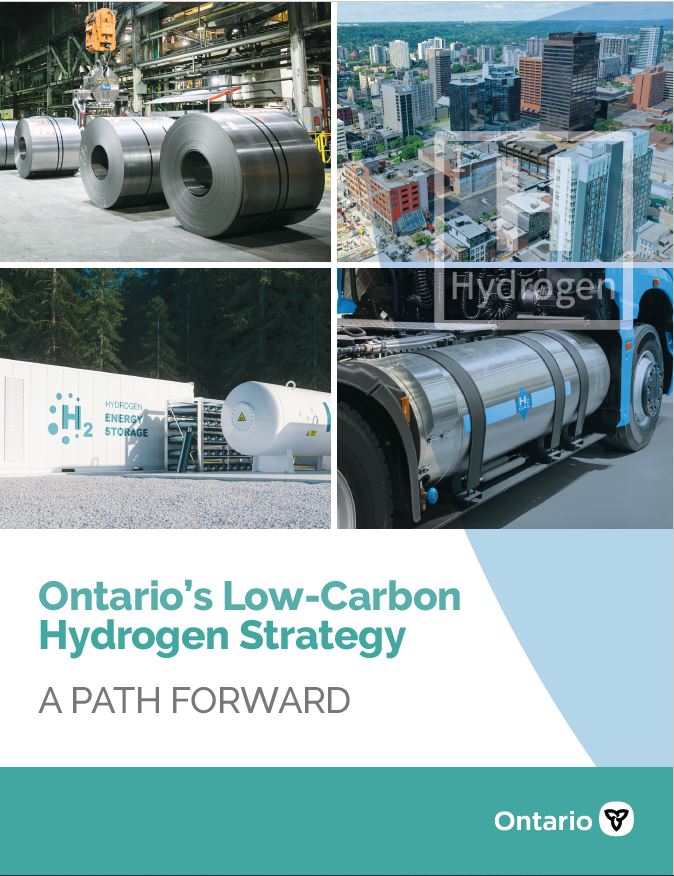 The 54-page strategy aims to advance the development of low-carbon hydrogen investments that will create jobs and reduce emissions. It recognizes Sarnia-Lambton as a key location due to this area’s “refineries, chemical production transformation, gaseous fuel storage and underground caverns for subsurface hydrogen storage”.

The Sarnia area produces a wide range of commodity chemicals, ethanol fuel from bio feedstock, synthetic resins, specialty chemicals and plastics. Sarnia-Lambton is also a leading producer of chewing gum as well as fertilizer and ammonia. Active storage caverns located throughout the region have the potential to be converted to hydrogen storage.

The Lambton Hydrogen Centre is a project proposing the development of a former OPG coal-fired generation site that has been safely decommissioned and demolished to produce low-carbon hydrogen hub. The proposal is currently being reviewed by the federal government.

In addition to identifying potential hydrogen hub communities, the strategy sets out 7 other immediate actions the province can take to leverage Ontario’s many existing strengths to create local jobs, attract investment, and diversify our energy system while reducing greenhouse gas (GHG) emissions.

These immediate actions include:

2.     Assessing the feasibility of Hydrogen opportunities at Bruce Power

5.     Transitioning industry through the use of low-carbon hydrogen

6.     Consulting on an Ontario sequestration and storage regulator framework